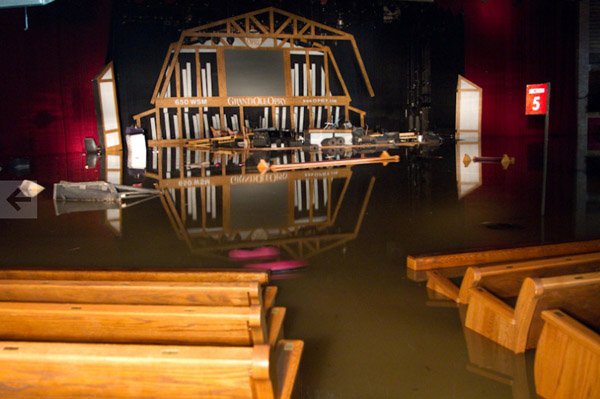 Good morning, Nashville.  With lots on our plate, we’re a little pressed for time. All the news is about flooding anyway, so here’s a quick roundup: