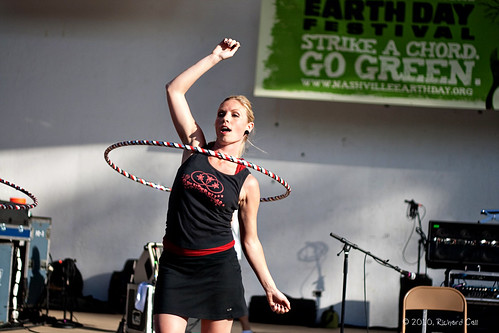 Good morning, Nashville. In a continuation of East Tennessee falling apart, a 3.3 magnitude earthquake struck near Maryville early this morning. Though no one was injured and no damages were reported, folks definitely felt it (and our favorite is the woman who assumed that her husband “had run into their house with his truck” because that was clearly the most plausible scenario.) Just yesterday, Polk County residents celebrated the re-opening of US Highway 64, which had been closed since November 10th due to a rockslide.  We can’t imagine that an earthquake is going to do much to help future things like this.