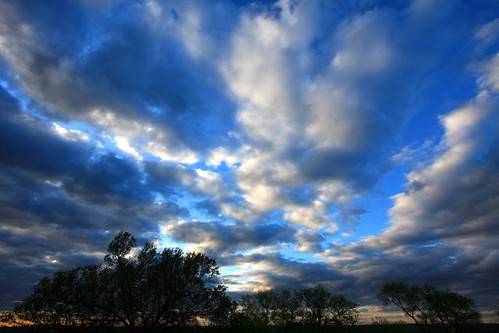 Good morning, Nashville. We mentioned briefly yesterday that the “guns in bars” bill was back for round two after the previous version was ruled unconstitutional last year. Proponents of the bill are hoping to make it a little more specific this time around since last year’s failure was a result of the vagueness of what actually classifies something as a restaurant or bar and whether or not citizens could tell a difference on their own. Those fighting against this year’s measure argue that the scope is much larger and can even include establishments that “only have beer licenses.” Currently, Tennessee Democrats are working to add an additional amendment that would allow cities to opt in and out.

Photo by Mark in Nashville.