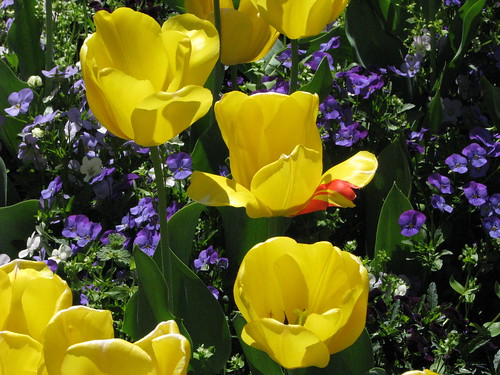 Good morning, Nashville. The Tennessee House and Senate both passed resolutions yesterday opposing the new federal health care program. The House version, sponsored by Rep. Susan Lynn and debated for two full hours, asked Congress not to pass the overhaul which actually passed several weeks ago. Rep. John DeBerry bowed out of the vote, choosing instead to hang out at his desk because he felt that debating something that already passed for two hours was “the very reason that folks think we’re out of our minds in this House.” The Senate resolution asked the State Attorney General to sue the feds over the program on the grounds that it’s unconstitutional.