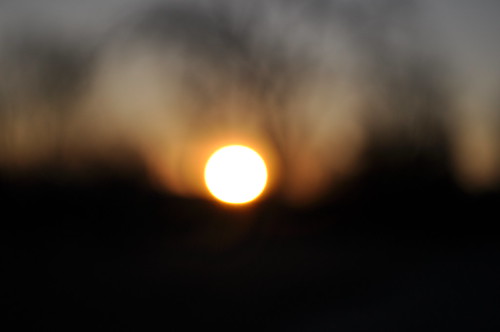 Good morning, Nashville. As they begin to wrap things up, the state legislature has definitely left at least a few issues unresolved. One of those issues was a bill banning mountain top mining, which died in a subcommittee for the third straight year yesterday after they adjourned until 2011. Lots of folks in Tennessee feel very strongly about mountain top mining including Rep. Mike McDonald who declared that “Tennesseans should be outraged.” Opponents argue that destroys the landscape and hurts tourism.