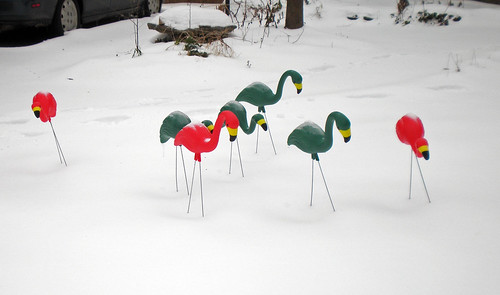 Good morning, Nashville. Looking out the window, we’d say that Punxsutawney Phil is probably right this time: Six more weeks of winter it is. As sometimes happens here at Nashvillest, we’re off to a late start and must give you your abbreviated Bright & Early: