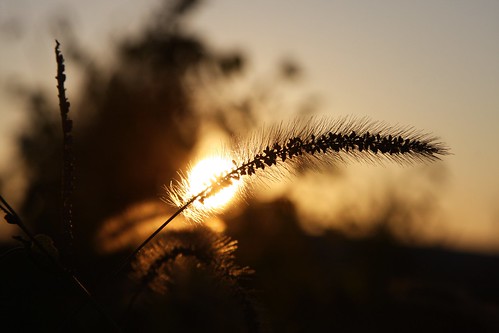 Good morning, Nashville. There may be hope yet for the Tennessee State Fair thanks to some new proposals by everyone’s favorite Metro Councilman Eric Crafton. Councilman Crafton has drafted a resolution that would extend the life of the fair through 2010, giving advocates more time to come up with a way to save it. The other part of the plan includes an ordinance that would ban any other use of the fairgrounds other than everything that currently operates there, such as the fair, flea market, and roller derby.