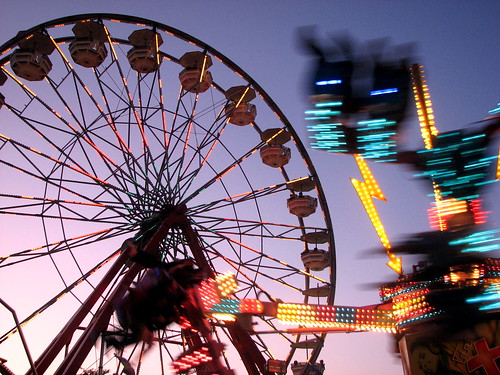 Good morning, Nashville. Since the initial conversations surrounding Metro’s school rezoning plan last year, many folks have been voicing opposition and claiming that the changes will bring segregation back into the school system. For a long time, Metro has been busing kids from North Nashville into West Nashville and Bellevue to balance out the racial diversity in each school, but due to budget constraints, they’ve ended the practice effective this year. The NAACP is finally bringing a civil rights lawsuit against MNPS as they’ve been talking about doing for months. Their first plaintiff is a fifth grade student who was rezoned from Bellevue Middle School to John Early Middle School, which still doesn’t have textbooks available after the first week of school. More plaintiffs are expected to come forward.