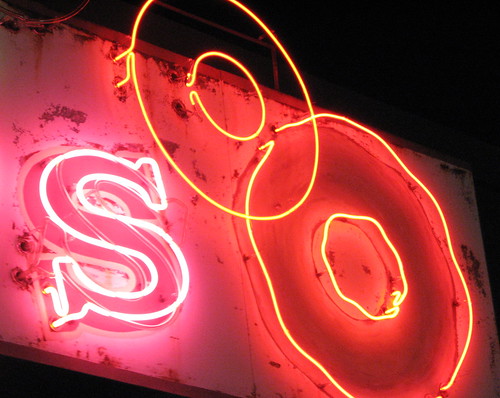 Good morning, Nashville. When Metro Police picked up three burglary suspects in Forest Hills last week, they had no idea that the arrests would lead to the discovery of nearly 1,500 items stolen from people’s homes in the last two and a half months. Police believe the robberies occurred in and around Bellevue, south Nashville, and Williamson County and included items such as jewelry, guns, computers, televisions, and even some expensive life jackets. Most of the items are still unclaimed and hanging out at the police station, so if you have reason to believe any of it might be yours, give ‘em a call.