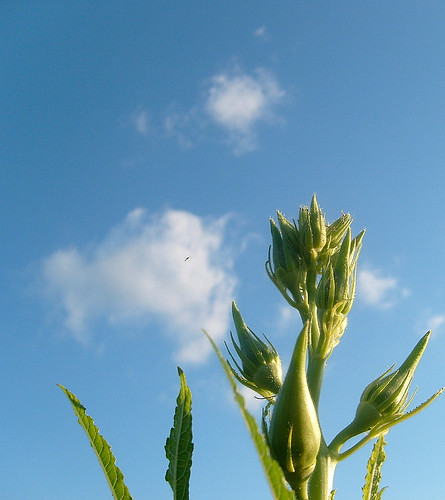 Good morning, Nashville. A few months ago, we heard rumors of a proposed lawsuit between A&E and House of Bryant, the company that currently owns the rights to our fair state’s anthem “Rocky Top.” In an episode of City Confidential, a true-crime show, producers decided to insert a 12-second clip from the song to make the point that they were in Knoxville. Problem is, they requested the rights for the song before using it and were turned down, but used it anyway. Now A&E being sued by the children of the original songwriters for probably a lot of money. And most people think they’re probably going to lose.