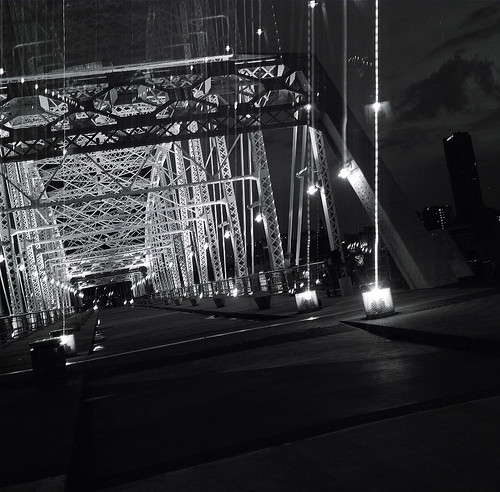 Good morning, Nashville. If you’re one of the folks who have helped rack up Nashville’s $26 million in unpaid traffic fines over the years, you might be in luck. Councilman Eric Crafton is proposing an amnesty program for anyone with minor violations in 2006, 2007, or 2008 who hasn’t paid their ticket(s) which would allow violators to get off the hook by only paying half of the fine. Because half of the revenue is better than none, right? Savor this, Nashville, as it is probably the only time we will see Councilman Crafton supporting any kind of amnesty initiative.