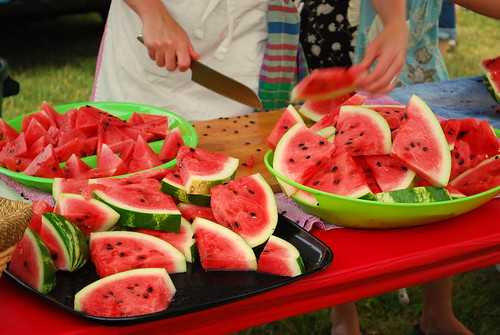 Good morning, Nashville. Life at the Spring Hill GM plant has been a rollercoaster over the past few months with the announcement that production would halt indefinitely after November and the subsequent loss of the bid for GM’s new smaller car. The latest talk involves several new manufacturing possibilities that could keep the plant open. Though it’s still “just speculation,” the Tennessean reports that the Chevy Colorado, GMC Canyon, a car-based pickup truck, or even the next generation Chevy Escalade could be in the cards.

A year ago on Nashvillest: We were still a little shocked by the enormous Music City Star fail on the Fourth of July, congratulated Keith and Nicole on the birth of Sunday Rose, chuckled at some truly mixed reviews, and discovered a whole underground city in Madison.