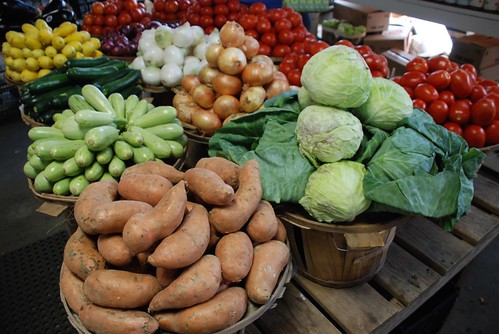 It’s hard to top The Neverending Story, but we’re pretty excited for the new film series coming to the Belcourt Theatre this weekend. Food On Film Week will showcase four new food-themed documentaries from June 26 to July 2, including the critically-acclaimed Food, Inc., which will play all week. There are some fun things planned for Food On Film Week, so check out the schedule below. Regular ticket prices apply.

In addition to the Belcourt’s Food On Film Week, Warner Parks Nature Center is hosting a Good Food Film Festival on Tuesday nights this summer. Tonight’s feature is the documentary King Corn, which your Nashvillest editors have seen and enjoyed. Each week, the free film screenings will be followed by a panel discussion with local food industry professionals. All screenings start at 6:30pm.