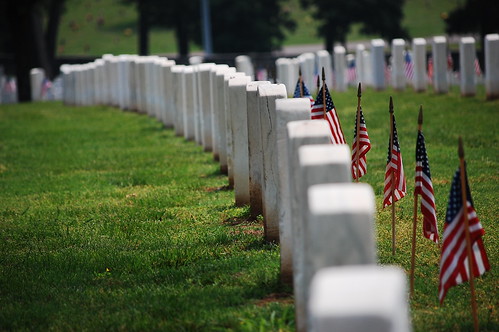 Good morning, Nashville. Over the past few months, we’ve been following the story of three VA hospitals, including one in Murfreesboro, that may have infected dozens of veterans with HIV, Hepatitis B, and Hepatitis C through the use of contaminated medical equipment. VA officials are slated to testify at a congressional hearing in DC in hopes of finding out who was responsible for the mistake. As many as 10,000 veterans have been advised to get tested for the diseases and 6 ended up testing positive for HIV, 16 for Hepatitis B, and 34 for Hepatitis C. Though some folks are saying that the veterans likely had the diseases before the contamination, Congress isn’t quite convinced.

A year ago on Nashvillest: We poked fun at some Metro Council members who took a dip in the Cumberland to prove that it’s really not that nasty, tried to fend off the first of several state coups of our school system, took a trip to the Nashville Farmer’s Market, and wondered how Titans wide receiver Brandon Jones managed to accidentally bring a gun to the airport.