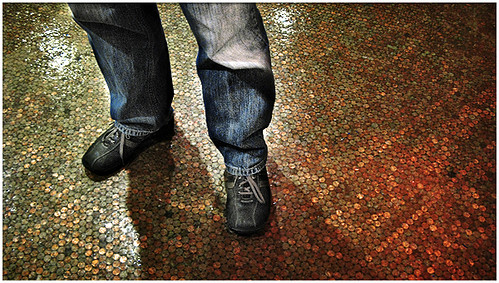 The American College of Sports Medicine has been doing a little ranking of their own, naming Nashville America’s 26th Fittest City (out of the 50 most populated). Men’s Fitness also thought we were pretty fit back in January. While 26th may not seem very impressive, we’ll take whatever might shake our reputation as the 3rd (and 6th!) Fattest City.