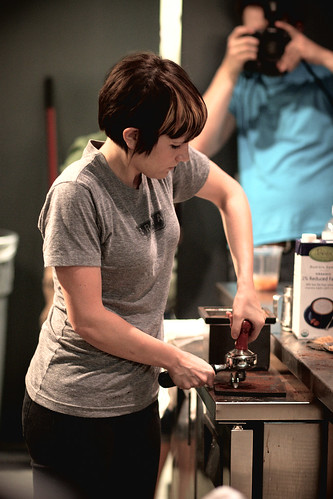 Good morning, Nashville. Governor Phil is none too pleased with a fancy lobbying group called Families USA released a report yesterday that found all sorts of things wrong with CoverTN, our state’s public health insurance program. Among other things, the report claimed that the program is “likely to leave enrollees with high bills and lack of coverage” and is “far from the quality, affordable health coverage that people need.” Governor Phil lashed out at the group, saying that they were just trying to discredit the idea of a universal healthcare system, for which CoverTN is said to have been model.