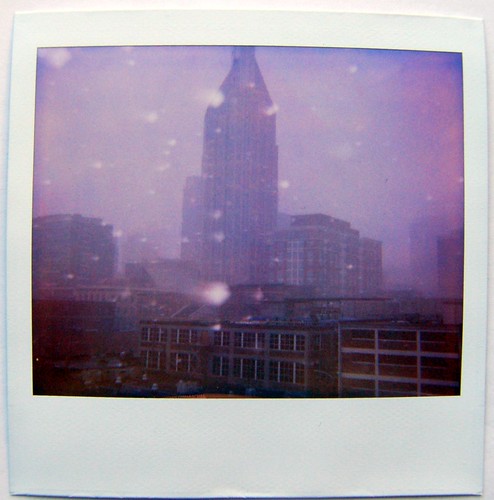 If you can manage to dig your way out of the mountains of snow that accumulated overnight (okay okay, so we actually haven’t seen any snow in Green Hills, but it sure sounded like a big deal) tonight, there are a few places that you may want to turn your attention. Because what’s a Tuesday night in Nashville without a bunch of options for great live music?

Ben Folds with Jukebox the Ghost at The Ryman. 7:30pm, $25.50-$45.50 (tickets). A rare hometown show for one Ben Folds, we snapped up the cheap tickets and are excited to see him for the first time in a very long time. According to uh, The Ryman’s Twitter, new tickets were released late yesterday, but it seems like plenty are still available.