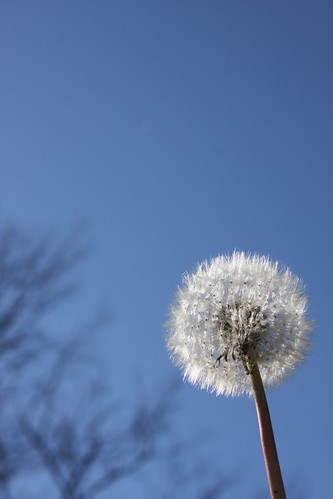 Good morning, Nashville. In the latest effort to put an end to some of the shadiness in Metro Nashville Public Schools, Belmont is teaming up with the school system to give Masters-level students the chance to earn their degree while teaching in MNPS classrooms as part of the Nashville Teaching Fellows program. Of course, we expect (we hope) they’ll need to undergo an extensive background check in order to do so, but hey we’re all about bringing some change to Metro. Along with probably trimming down the payroll, the program aims to phase out some of the teaching faculty that apparently isn’t working out so well in favor of some fresh perspectives. And because not a whole lot of folks want to jump aboard a sinking ship, if you know what we mean.