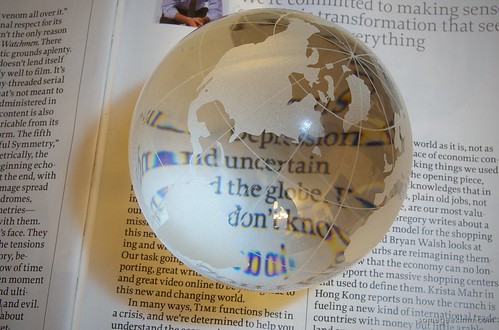 Good morning, Nashville. As the first of the stimulus money starts flowing into Tennessee, the folks at Metro Nashville Public Schools are still waiting for their cut. At $15 million in the hole, they’ll be receiving almost $26 million in extra funding with one catch: It can only be used for Title I, or low-income, programs. Though it probably won’t salvage any jobs, it’s still good news for us since most of the kids in MNPS are considered low-income (Not-so-fun fact: about 75% of the kids in MNPS use the free and reduced lunch program.) Until they actually receive the money, they won’t be making any decisions about what to do with it.