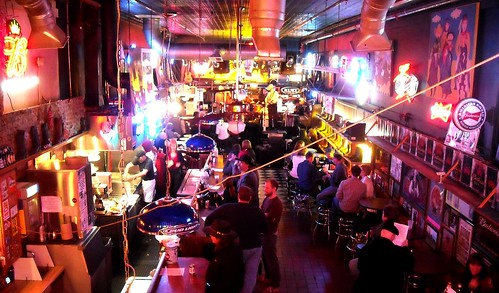 By the looks of the weather forecast, it’s not going to be the best weekend to be traipsing about. Luckily, we’ve got you covered with more than a few things going on indoors and far away from that massive flurry-blizzard-thing that will probably turn out to be rain anyway.