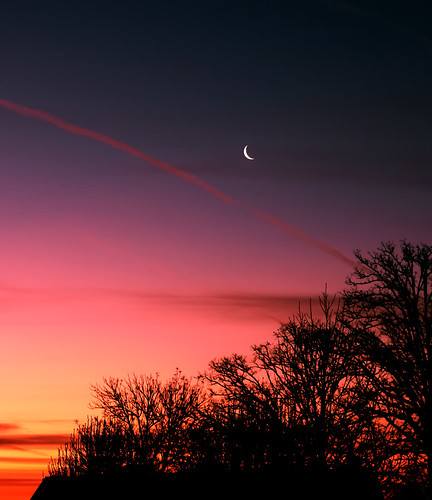 Good morning, Nashville. As much as we might try to forget about how football season ended for our Titans, we’re already hearing murmurings of what next season might look like for us… quarterback-wise, at least. Last week, Coach Fisher answered a few questions about whether country crooner Kerry Collins will be given the starting job again despite all of Vince Young’s talk about being ready to take his job back. Fisher insists that Collins will be starting, but also says that Young will have the opportunity to prove himself. And for posterity’s sake, please recall Vince’s September shenanigans.