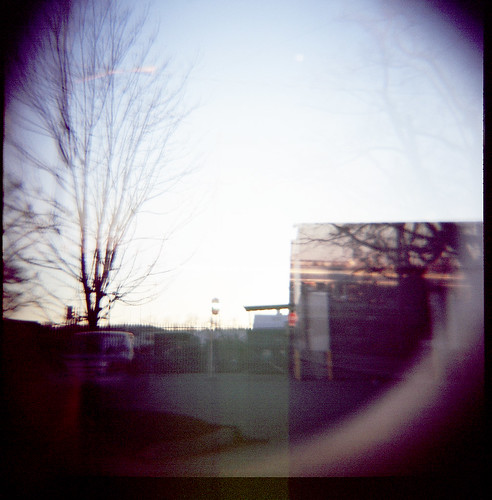 Good morning, Nashville. It’s official: English First, the group behind the charter amendment that’s costing us 350,000 to put on a special ballot next week, has missed the deadline for disclosing their financial records. This means that we won’t know how much money they’ve raised or who it’s coming from until probably after the election next Thursday. Financial records for Nashville For All Of Us, on the other hand, show that the group has raised close to $300,000 from hundreds of donors including big names like Vanderbilt University, Gaylord Entertainment, Mike Curb of Curb Records, and the Nashville Convention & Visitors Bureau. In related news, the NPT debate is still on for tonight at 7pm most likely without Eric Crafton.