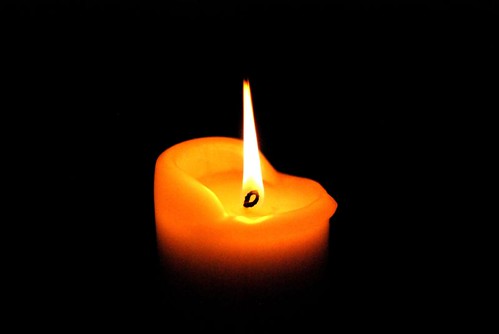 Good morning, Nashville. It’s been a while since we heard anything about Tent City, Nashville’s largest homeless encampment off of Hermitage Avenue downtown. Last we heard Tent City residents were being shipped out to local shelters and hotels (one of which exploded and collapsed), but it looks like things are starting to heat up again with an actual camp closure on the horizon. The Metro Homelessness Commission is kicking around the idea of creating a Metro-approved camp where the residents could actually access services. Though we’re not totally sure how that’s different from any other homeless shelter, we’re interested to see where it goes.