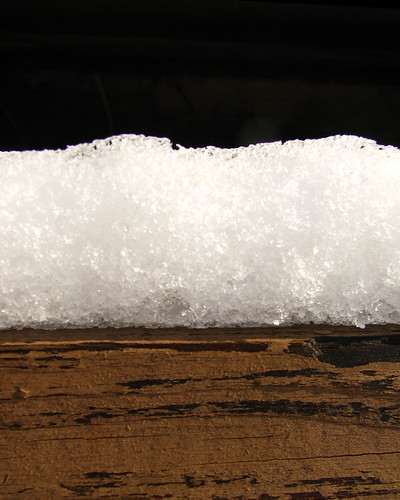 Good morning, Nashville. MTSU folks were busy this weekend protesting the Board of Regents’ bright idea to save money by charging tuition by the class instead of by the semester. The students, who organized a coalition called Save Our Schools around the effort, say that what might save money for the school and the state will only make school more expensive for them. Unfortunately, tuition hikes seem to be the name of the game for just about every Tennessee college or university.