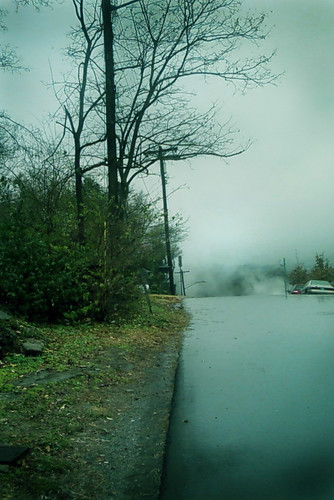 Good morning, Nashville. We’ve been hearing whisperings for a long time about Tim McGraw’s alleged plans to take a stab at the gubernatorial race in 2010. Though it’s pretty doubtful that he has any plans to do such a thing, the possibility definitely gives us something to smile about this morning. Or roll our eyes at, depending on your preferences. McGraw would most likely be hopping on the Democratic ticket and taking on former Senator Bill Frist. Hypothetically, of course.