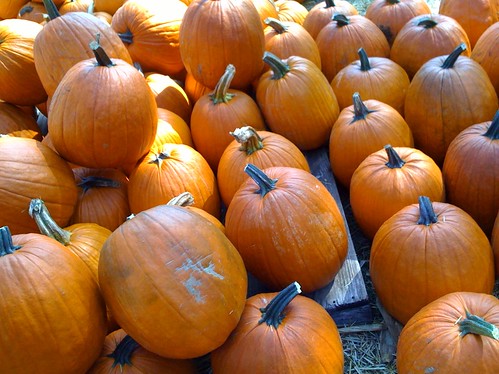 Good morning, Nashville. Yesterday we mentioned that the someone may finally be ready to buy our gimpy minor league baseball club, the Sounds. The folks that want to buy them, based out of New York, could announce the deal as early as today. There are some other possibilities on the table that could pull them out of Nashville, but right now it’s looking promising. We may even get a new stadium out of the deal.