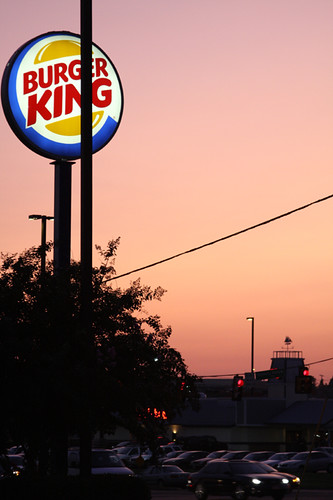 Good morning, Nashville. As if we were looking for any more reasons to believe that Bible Park USA is a bad idea, we’re now hearing that the guy leading the charge for bringing the park to Lebanon and Wilson County has another project in South Carolina that completely tanked. Hard Rock Park, which was supposed to be the only rock ‘n’ roll theme park in the world, filed for bankruptcy this week and will be shutting its doors for the rest of the season. Officials say that this doesn’t really affect Bible Park, but we’re guessing it’s just a taste of what’s to come.