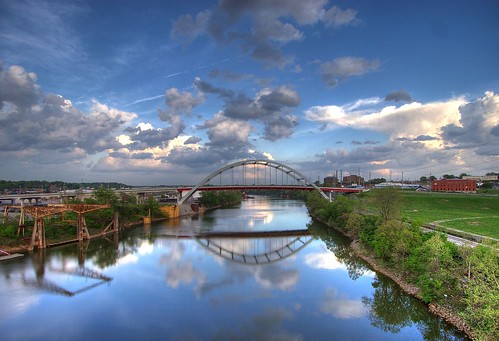 We’ve had a blast watching the photos roll into the Tennessean’s Capture Music City challenge over the past few months. The deadline has passed to submit your own, but Saturday kicked off the most important challenge yet: Vote Week+3. Between now and next Monday, the folks at CMC want you to get your vote on and here’s why:

… [W]e’re so very close to a million votes cast for the project. We think it would so cool to be able to say that people voted a million times to help shape the book. A million times!!! We’re so excited about hitting that mark that we’re willing to extend the vote period by a few days to make it happen. How lame would it be to end with 989,000 votes or something. So Vote Week is now officially Vote Week+3.

Once you register, you’ll see a vote graph in your profile that tells what percentage of photos you’ve actually voted on. The challenge this week is to get your graph up to 100%. Not only is it a great way to kill time, but you’ll get to take a look at some of Nashville’s finest photographers.