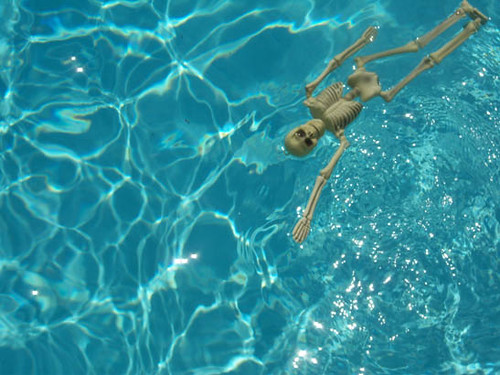 Good morning, Nashville. Most of us have made the jaunt down to Atlanta at least once or twice to hit up IKEA or the Coke museum or maybe just because we love their traffic (ha ha). We’re learning this morning about an ongoing research study examining the possibility of a high-speed train running between Nashville and Atlanta that could cut the trip down to just two hours. It would likely be built in two pieces–Nashville to the ‘Noog and from the ‘Noog to Atlanta–and would travel at 310 mph propelled by magnets. The bad news is, we’re one of several places in the study and probably pretty far down the list, so we’re not getting our hopes up.