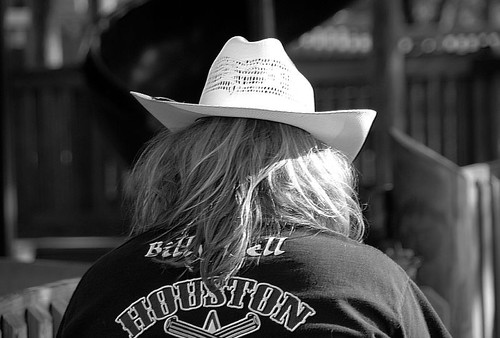 Good morning, Nashville. There’s been a lot of buzz surrounding the proposed plans for the Bells Bend project, which would create a “second downtown” west of the real downtown. This morning, the Tennessean finds developers Frank and Jack May waxing poetic about how they “just want to keep Nashville as great a city as it is” by commercializing the rural outskirts of the city. The project has already caused quite a stir among Bells Bend residents and environmental groups alike, with billboards going up all over town urging Nashvillians get involved in the fight against the developers.