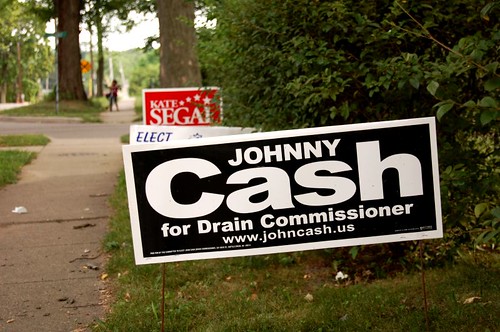 Good morning, Nashville. Today’s primary kicks off what’s sure to be an eventful election season all around. For a list of the primaries you may want to be watching out for, check out TennViews. And if you’re wondering where you can get in on the action, head over to the Davidson County Election Commission’s website to find out where you can vote.