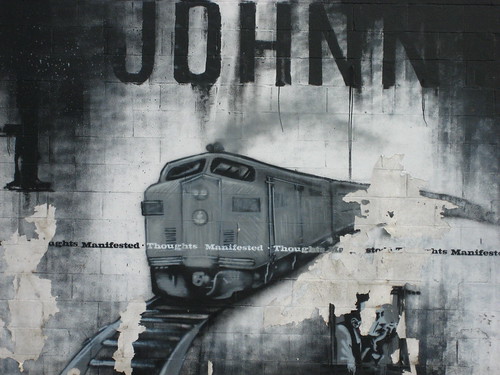 Good morning, Nashville. We all remember the Music City Star commuter train’s July 4th fiasco that left hundreds of passengers angry stranded at the stations. After doing what they could to smooth things over, they’re finally giving it another go and offering service to and from the Wilson County Fair. They say they’ve made enough changes to the event train service that the mistake shouldn’t happen again, but some passengers are still skeptical. But at $20 for a round-trip ticket, shuttle service, fair admission and a free drink, we’re thinking it might be worth a try.