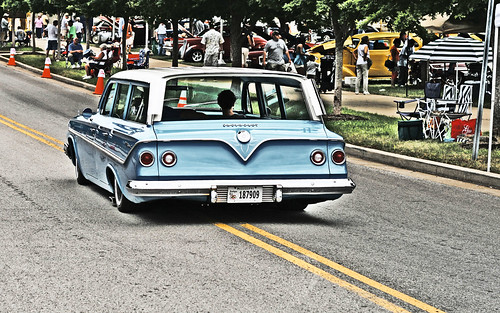 Good morning, Nashville. Starting today, all of the bus-riders among us will be feeling the effects of the rate hikes and route changes that came to us as a result of the city’s budget cuts. If you’re lucky enough not to be dependent upon one of the five routes that were cut, you’re looking at a 25-cent increase in regular bus fares or 50 cents if you use AccessRide, Metro’s service for the disabled. We’re thinking this is a good time to remind you of RTA’s Rideshare Program if you’re looking for other ways to soothe your commuting pain.