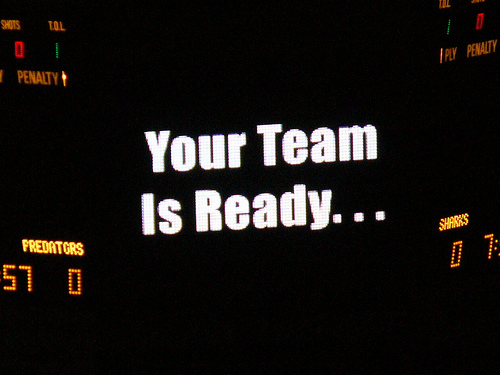 Good morning, Nashville. Over the weekend, singer Bobby Brown had a rough time of it while he was filming his new CMT reality show Outsider’s Inn in East Tennessee. Brown was involved in a minor car crash on Saturday and luckily made it out unscathed. We hadn’t heard about the show before, but apparently Brown is helping Marcia Brady take over the East Tennessee bed & breakfast Christopher Place. We’re not sure we needed a Gone Country reunion, but we’re glad Bobby’s okay.