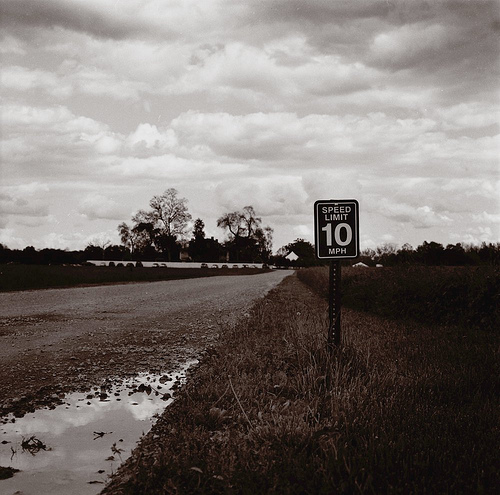 Good morning, Nashville. If you’ve tried calling 911 in the past couple of months, you may be familiar with their hold music (we can actually tell you with certainty that they have none.) Or maybe you were the one who called them up and gave a panicked rundown of your emergency and received that “I don’t give a s—” response that we’ve all read about so much and seen on the news. Either way, Metro is finally doing something about it. The dispatch center, which was under an interim director, has now been taken over by a Metro Police lieutenant who promises to fix it for us. We sure hope so.