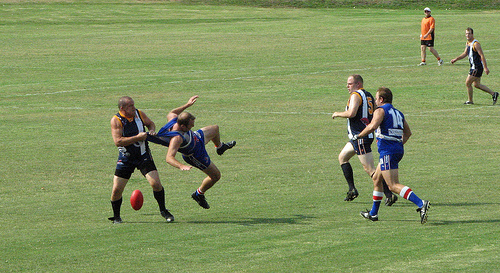 Good morning, Nashville. The season of high school graduations is upon us and what an eventful season it is, though not as joyous as you might think. A man with a loaded gun was arrested outside of McGavock High School’s graduation over the weekend, a Glencliff High School senior prank ended in an arrest on Sunday night, and a Rutherford County teen was injured after falling off of the hood of a car during a graduation celebration yesterday. WKRN does bring us one happy story, though, where our new favorite Nashville blog That Is Messed Up helped one crime-stopping high school senior make it to his ceremony. Local media, 1; juvenile court system, 0.