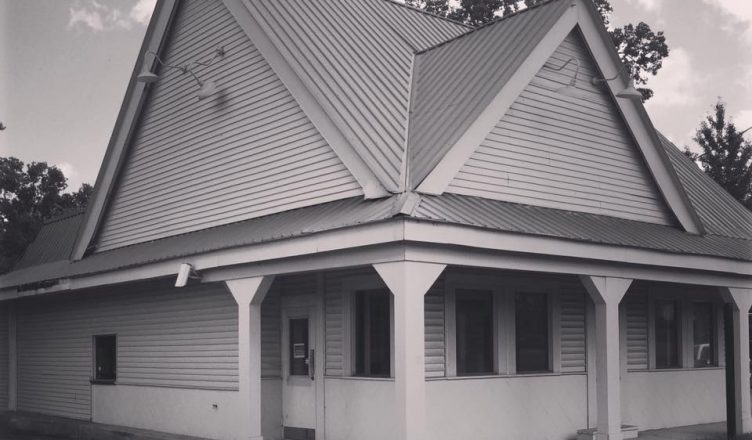 Looking for a new place to grab a bite or a beer (or both)? These restaurants opened (or re-opened) in Nashville in February.

Belle Meade Pho & BBQ: This is not a joke. This restaurant in the Kroger shopping center on Harding at White Bridge Road offers (wait for it) pho and barbecue as well as burgers, hot dogs and “soon to be famous” jumbo barbecue eggrolls.

Box: Lest you think Bongo Bob has simply run out of names for his restaurants, “Box” is an acronym for Bongo on Tenth (X is the Roman numeral 10, get it?). It’s a full-service Bongo coffee bar and bakery serving breakfast and lunch in Waverly-Belmont (aka 2 blocks east of 12 South).

Henrietta Red: Instagram tells me that this restaurant in Germantown has raw oysters. Lots of them. All kinds of oysters! But since their website doesn’t have a menu, that’s all I can tell you.

The Diner: Instagram tells me the only thing worthwhile about this downtown eatery is the view from the from the top floor sushi bar, but it’s only been open a few days, so it may improve.

Fat Bottom Brewing: The brewery has re-opened in a much larger space in The Nations with a taproom and beer garden.

Last month, we noted the opening of Sheryl Crow’s restaurant, Wylee’s, in East Nashville (formerly Mad Donna’s). Apparently, a change did not do it good; the restaurant has already closed. Jed’s, the sports bar near Vanderbilt and Porter House Bistro in East Nashville have also closed for good. And maybe our saddest farewell goes to Blackstone’s West End restaurant, which closed for renovations a while back but is now permanently closed. Thankfully their taphouse is still open!