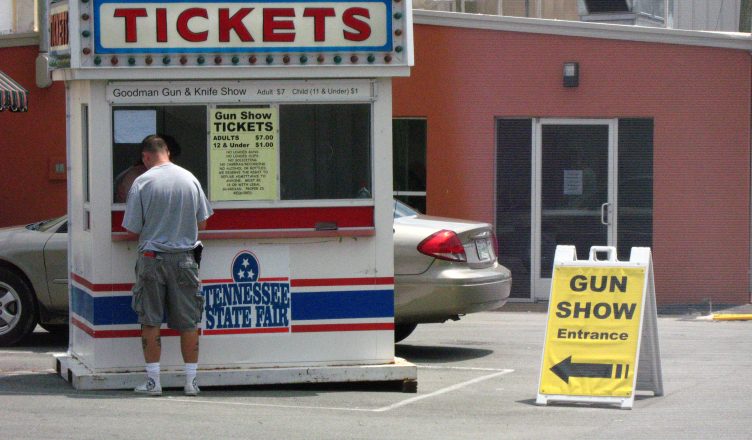 Mayor Megan Barry set her sights on building a professional soccer stadium at the Fairgrounds today, which would lay the groundwork for bringing a Major League Soccer team to Nashville. Barry joins an organizing group led by John Ingram and Bill Hagerty, who intend to submit an application to MLS that pitches Nashville as an ideal expansion point for the professional soccer league.

The details of her plan are expected to be announced on Monday, at a speech to the Rotary Club of Nashville, but we have one burning question right now about Nashville’s potential MLS debut: What should our future footballers call themselves? Nashville SC is already claimed by our city’s incoming United Soccer League team, so that’s out. We put our heads together to come up with a few ideas:

Assuming any of this pans out, what do you think Nashville’s next major sports team should be called? Drop some ideas in the comments of this post.