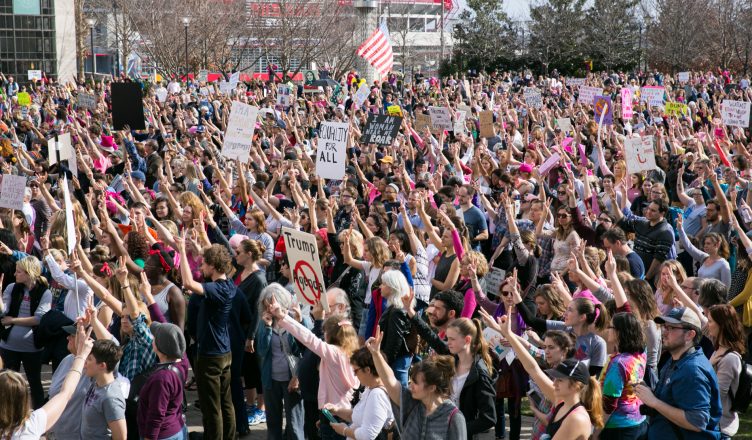 We inaugurated a new President! There is so much to talk about! Let us all drink from this fire hose together, shall we?

And now let’s talk about everything else: