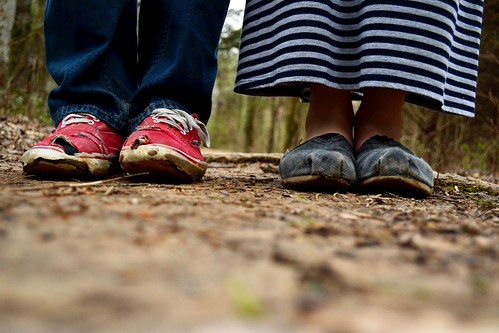 Good morning, Nashville. Apologies for our recent absence, but sometimes life gets in the way of bringing you the latest breaking news. Hey, did you know that Angry Birds will be landing on Facebook on Valentine’s Day? Good, now that we’re caught up on everything we missed in the past two weeks, here’s the rest of your morning roundup: