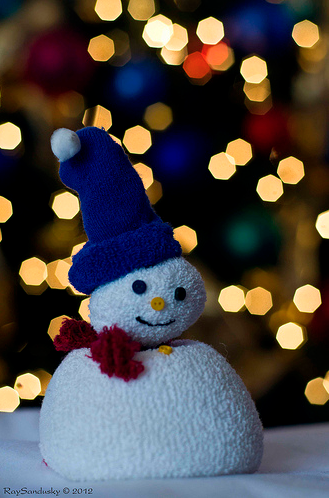 Good morning, Nashville, and happy first snow day of the year to the kiddos! Davidson, Williamson, Rutherford, Sumner and a host of other school systems in Middle Tennessee are closed for the day, making it the luckiest Friday the 13th to ever grace our state (for kids, at least). The dusting of snow we got yesterday afternoon gave way to slippery roads and black ice as the sun went down, and with temps in the teens overnight and into this morning, roads may still be slick. Stay safe!