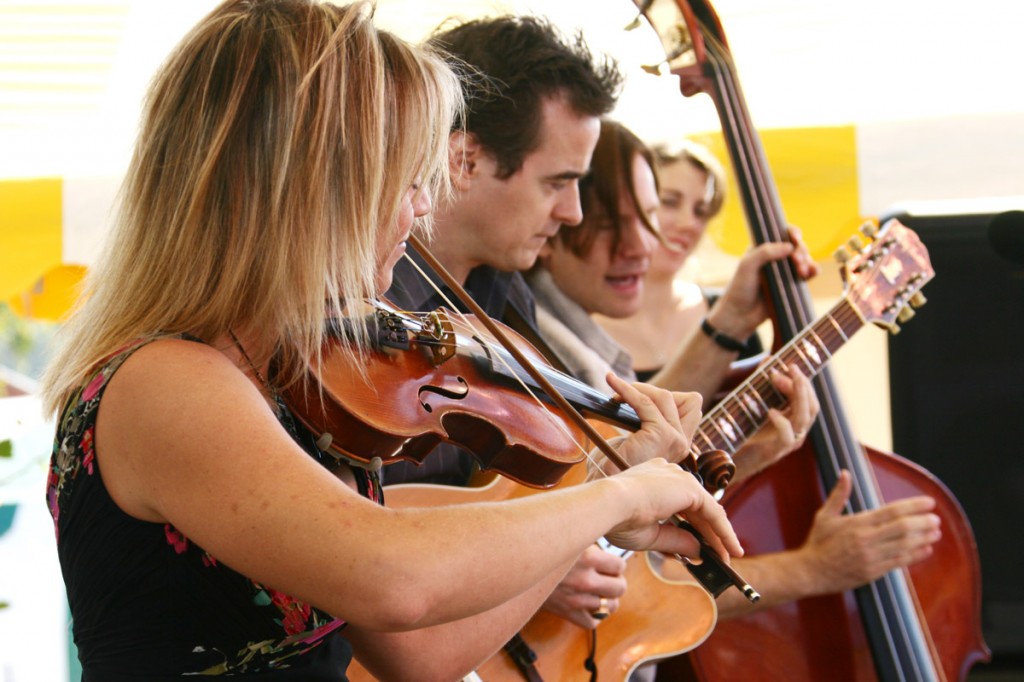 It’s going to be a good Labor Day weekend in Nashville, largely thanks to the totally free National Folk Festival camping out at Bicentennial Mall for the next three days. Lest you write off the NFF as simply another free outdoor festival to hit up if you have time, consider this – Nashville beat out 43 other cities for the rights to host, and the festival will return annually through its 75th birthday in 2013. The National Folk Festival’s roots run deep, and we couldn’t be happier that it’s found a home here.

So what can you expect if you wander over to the festival this weekend? Have a gander:

It would be an understatement to say that there’s something for everyone at the Nashville Folk Festival. Try a dozen somethings for everyone. From Mexican mariachi to breakdance to Cherokee storytelling to ancient hula to a flea circus, there will be no shortage of entertainment from all cultures and traditions.

Most of the acts are new to us, but we highly recommend checking out the Nashville Scene‘s list of Ten must-see National Folk Festival Acts if you’re looking for a starting point.

And there will be booze. Yes, booze in a state park… Sort of. The beer gardens will actually be outside of the actual park, at the corners of Jefferson St and 8th Ave, a sneaky sneaky trick that we’re totally on board with. That beer will pair mighty well with food from basically one bazillion local food trucks, who have been put on a rotating schedule for the weekend (click for the truck lineup: Friday, Saturday, Sunday).

The National Folk Festival kicks off tonight from 7-10:30pm, and continues tomorrow (Saturday) noon to 10:30pm and Sunday noon to 6:30pm. A full schedule of all performances can be found here.