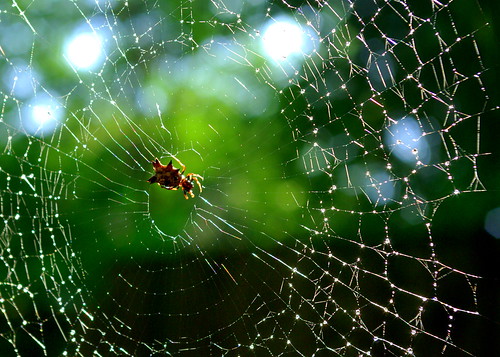 Good morning, Nashville. It’s Election Day around here in Davidson County, so if you didn’t make it out for early voting, get yo’ butts to the polls! Find out where to vote, who’s running, a sample ballot (PDF alert) and all sorts of other election-y things over at the Davidson County Election Commission. This is your city, Nashville: Make your voices heard.