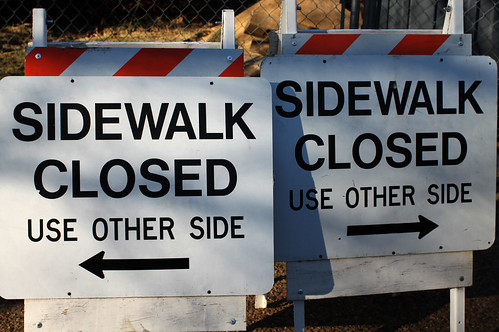 We’ve got good news and bad news. You were probably expecting the bad news – Starting tomorrow, Metro will slowly start shutting down streets downtown for the next week to make way for the influx of CMApocalypse foot traffic.

The good news is this: If you take your bingo board out for a spin and you end up downtown, you can consume the appropriate amount of alcohol required for survival and catch a free ride home, which means you won’t have to worry about the road closures. Crown Royal will be doling out $10 Music City Taxi ride vouchers at the corner of 5th & Broadway on Tuesday night from 7-10:30pm, and the vouchers can be used anytime from Tuesday ’till Sunday.

Here are the road closures, so you can start planning your commutes around them. All closures unless otherwise noted below will reopen in the wee hours of the morning on Tuesday, June 14.