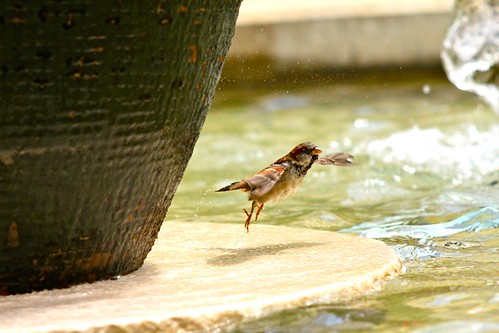 Good morning, Nashville. We can’t believe we’ve just been sitting and suffering through the deafening drone of the cicadas for the past few weeks when we could have been phoning in a noise complaint, which is exactly what one Cookeville man did last week. He thought the noise was coming from loud machinery, and sheriff’s deputies had to break the news that the noise won’t stop for another week or so. Unfortunately, WKRN reports that “no cicadas were arrested on the noise complaint.”