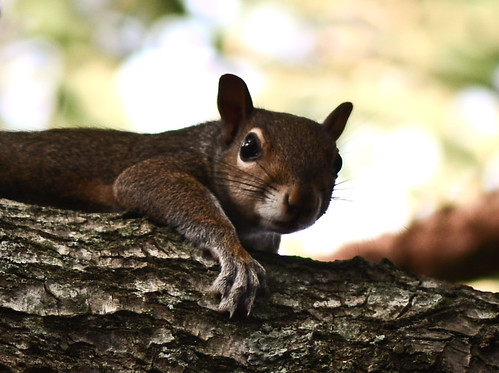 Good morning, Nashville. Metro Police are continuing to investigate Wednesday night’s shooting at Centennial Park that left one juvenile with a gunshot wound to his knee. The whole thing started when a group of kids gathered near the Parthenon while Movies In The Park was going on and eventually began throwing gang signs. Metro’s Gang Unit is still trying to get to the bottom of it, even checking into whether or not it was related to the Wave Country fiasco on Monday. Interestingly enough, as we mentioned yesterday, the group of kids seemed to be using the Twitter hashtag #MITP to warn about the violence beforehand. Though police didn’t see all the tweets until afterwards, they’re actively investigating those ties.