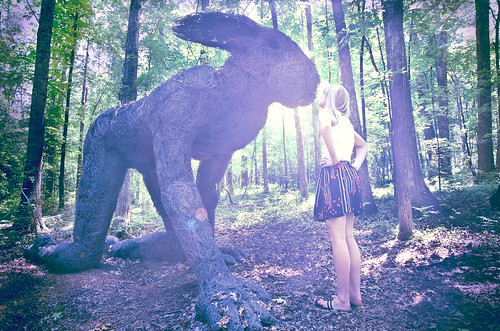 Good morning, Nashville. Things got a little out of hand at Wave Country yesterday and more than 20 Metro Police officers were called in to calm things down. For some reason, multiple fights started to break out in the crowds outside the gate and people who were tired of waiting started hopping the fence. Police eventually had to shut down the park and kick everyone out when they were unable to get everything under control. So if you paid to get in yesterday and want your passes replaced, contact Metro Parks.