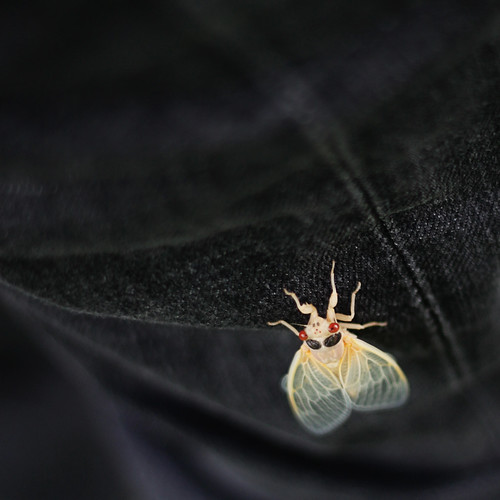 Good morning, Nashville. The Musicians Hall of Fame (not to be confused with the Country Music Hall of Fame) could finally open its doors again–inside the Municipal Auditorium. The attraction shut down last year after a particularly nasty battle with the MDHA in which the city bought up and demolished that entire section of town to make way for the new Music City convention center. Owner Joe Chambers hung on for as long as he could, insisting that he wasn’t being offered fair compensation, but finally gave in and put his historic collection into storage. Several months later, the floodwaters crept into the storage facility and damaged much of the memorabilia including Johnny Cash’s and Jimi Hendrix’s guitars. However, about 96% of the flood-damaged collection was able to be salvaged and may find a new home in the bottom floor of the Municipal Auditorium if a deal is finalized.