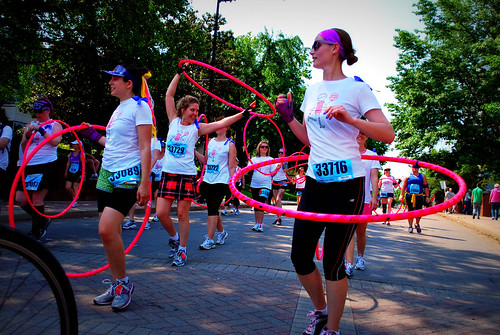 Good morning, Nashville. The National Weather Service believes that 40 tornadoes touched down in Tennessee on April 27-28th including a couple of EF4 tornadoes in the ‘Noog and surrounding counties. Bledsoe, Cocke, Johnson, McMinn, Monroe and Rhea counties were also the latest Tennessee counties to be given disaster declarations yesterday. This tornado season seems to be one for the record books, and we sure hope it’s just about over.