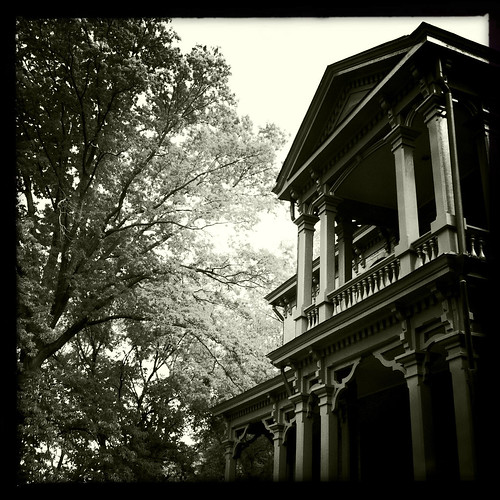 Good morning, Nashville. Yesterday and today mark the one year anniversary of the historic Nashville flood. It’s hard to believe that one year ago, many of us were watching water surge into our homes or our neighbor’s homes, or one of our many landmarks that took on water during those few days. One year, thirteen inches of rain and $2 billion in damages later, Mayor Dean and the rest of the city are able to look back on the ways that Nashvillians came together and cleaned up the mess. At yesterday’s flood commemoration event downtown, Mayor Dean said of the relief efforts, “This city can accomplish anything, and I mean anything, that we put our collective hands, hearts and minds to.  Because when everything goes wrong, there is no doubt we can count on each other.” The Grand Ole Opry, one of the worst-hit landmarks during the flood, will be hosting a special show tonight to commemorate anniversary.